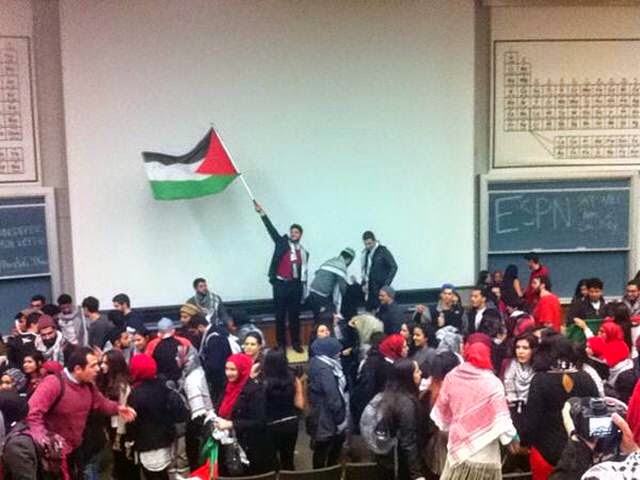 Cut off all federal funding for campuses in which elected student representatives vote for BDS. You want divestment? You got divestment.
Posted by mregnor at 6:00 AM