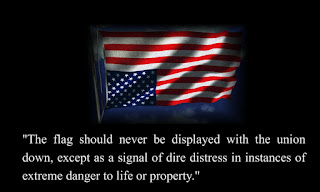 The Supreme Court ruling on gay marriage is a turning point in American history. It is the point when the Court lost all pretense at legality and credibility. Three hundred million Americans have been denied the right to vote on the meaning of marriage. We are ruled by five liars and despots--criminals really.

Am I too pessimistic? Watch what happens to Free Exercise of Religion  in the United States.
Posted by mregnor at 1:30 PM