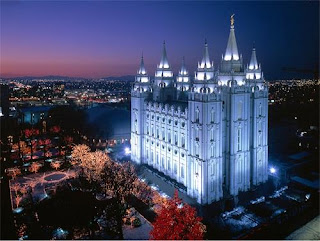 From The Catholic Thing: