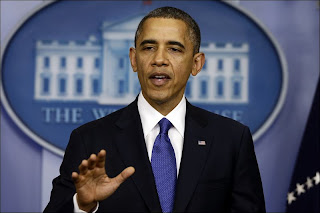 
"We'd do it again. I wish that we had done more. I wish we had been more militant."

Does he plan to apprehend them, take their donations, and make sure they get tenure?