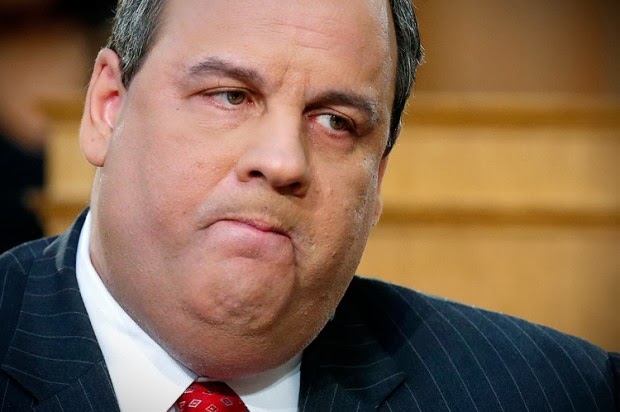 [Dissociated Press] New Jersey governor Chris Christie today announced the arrest of Mohammed Al-Fatwi, a Fort Lee filmaker who posted a You Tube video days before the massive traffic jam at the George Washington Bridge last September. New Jersey officials say that the jam was caused by thousands of drivers who were watching Fatwi's video, which mocked Islam and the Prophet Mohammed. Christie made the announcement of the arrest after comforting families who were trapped in the traffic and the governor promised:


We will make sure the person who made the video that was responsible for the traffic jam is arrested and prosecuted.

At the press conference announcing the arrest, the New Jersey governor was exasperated by reporters' incessant questioning about the incident at the bridge: