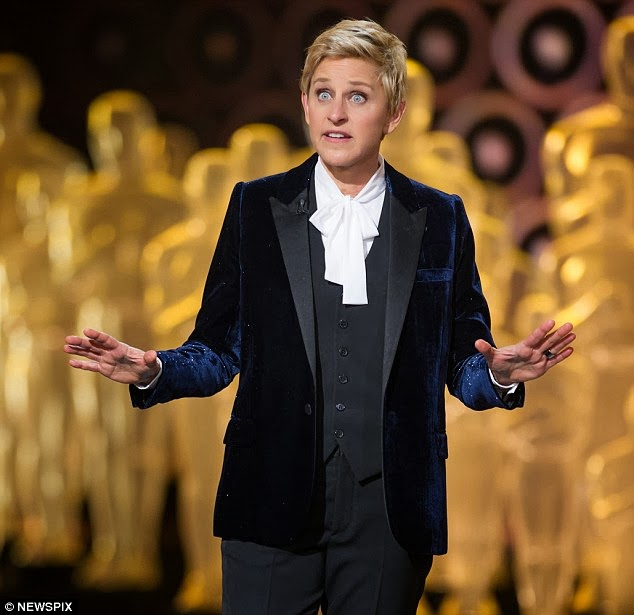 She's a gay icon (and I'm a fan-- I like her show!), so she's definitely homophilic, but transphobia is another matter entirely, and I guess homophobia antibodies don't protect against the scourge of transphobia.

I'm trying to keep the whole thing 'straight' in my head.

I guess that little pun is a sign of my heterophilic homo-transgender-transsexual-phobia, but recognizing my deviation at least gives me a leg up on my studies in the re-education camp, to which I'll no doubt be consigned in the near future.

Here's the syllabus, so you too can get some advanced placement credit that will make your stay in the camp less... taxing.
Posted by mregnor at 6:00 AM