Note the resemblance in the eyes: 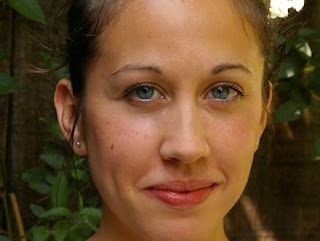 A direct descendant of Charles Darwin has become a Catholic apologist.

Laura Keynes, a great-great-great-granddaughter of the English naturalist, has joined Catholic Voices, the project set up to speak up for the Church in the media.

When she began studying for a doctorate in philosophy at Oxford she started to “reassess those values. Relationships, feminism, moral relativism, the sanctity and dignity of human life”.

The debate sparked by Richard Dawkins’s book The God Delusion inspired her to read more about the subject, and she concluded that “New Atheism seemed to harbour a germ of intolerance and contempt for people that could only undermine secular Humanist claims to liberalism”.

She writes: “If atheism’s claim to the intellectual high ground is bolstered by my ancestor’s characteristic ability to explore and analyse inconsistencies in the evidence, that same family characteristic led me towards a sceptical assessment of what can and can’t be known absolutely.”


From darkness to light.