I feel better knowing this... 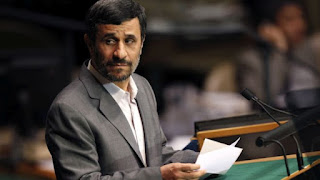 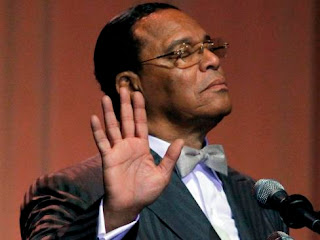 
In case you have forgotten, in 2007 Minister Farrahkan was the recipient of the "Rev. Dr. Jeremian A. Wright, Jr Lifetime Achievement Trumpeteer" award (is it just me, or does naming awards after living people seem a bit creepy?).

“Everybody may not agree with him, but they listen…His depth on analysis when it comes to the racial ills of this nation is astounding and eye opening. He brings a perspective that is helpful and honest.

“Minister Farrakhan will be remembered as one of the 20th and 21st century giants of the African American religious experience,” continues Wright. “His integrity and honesty have secured him a place in history as one of the nation’s most powerful critics. His love for Africa and African American people has made him an unforgettable force, a catalyst for change and a religious leader who is sincere about his faith and his purpose.” …