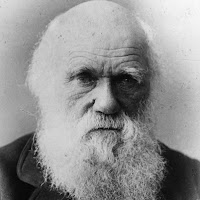 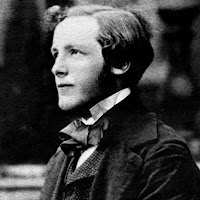 Commentor oleg on Maxwell and Darwin:

Egnor: "You'd think, bach, that after 150 years you guys would finally figure out what your Victorian "theory" really means. Besides survivors survive."

[oleg] That's a pathetic response, Mike. You cannot argue on substance, so you poo-poo the time period. Well, you know what? Maxwell's theory of electromagnetism is also a "Victorian theory." It was formulated about the same time as Darwin's. No shame about the timing.


The contrast between Maxwell's theory and Darwin's is very instructive.

Maxwell's theory is perhaps the most powerful and beautiful in science. It is mathematically elegant, precise, comprehensive, and astonishingly heuristic (eg it demonstrated that light is a form of electromagnetism, and it served an a basis for Einstein's work on special relativity). Maxwell himself was an uncommonly passionate Christian (like most great scientists who created modern science), and understood his work as the exploration of God's creation.

Darwin's theory is a banal tautology and a non-sequitor.

Banal: there is heritable variation in living things

Tautology: living things that are reproductively successful (survivors) are more effective at passing their traits to their young (survive). Survivors survive.

Non-sequitor: this trivial observation explains the origin of species, is indispensable to biology, is the best idea anybody ever had, yada, yada.

Maxwell's work is an example of the best in science.

Darwin's work is an example of the best in using a banal "theory" to market fashionable ideology (atheism).