Scientists demonstrate the non-existence of the Roberts' Taxon 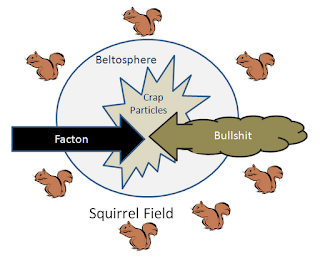 Iowahawk has a post on this breaking scientific discovery:

WASHINGTON DC - Jubilant scientists at the DNC's High Speed Word Collider (HSWC) announced today they have conclusively disproven the existence of Roberts' Taxon, the theoretical radioactive Facton particle that some had worried would lead to the implosion of the entire Universal Health Care System.

"I think it's time to pop the champagne corks," said HSWC Director David Plouffe. "Then blaze some choom."

To solve the paradox, Roberts proposed the existence of the Taxon - an ephemeral, mysterious facton particle that in theory would allow the Universal Health System to be constitutional, without directly observing what was in it...

Hilarious. Read the whole thing.
Posted by mregnor at 6:00 AM