I'll bet it was a rectal thermometer...

From Steve Goddard at Real Science. 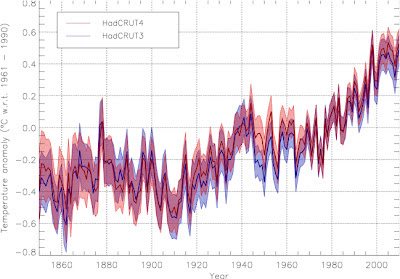 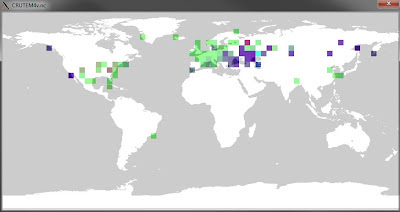 The latest data set from The Met Office shows that the January 1851 southern hemisphere temperature anomaly was 1.800 C.

They calculated the southern hemisphere land temperature (within 0.001 degrees) based on a single thermometer in South America. In fact, it was the only thermometer south of Cuba.

Yet more rigorous science from global warming scientists. Now that the science is settled, let's give them millions billions trillions of dollars and the power to dictate world economics and governance.

My take on the graph:

The one thermometer they used was a rectal thermometer, and it's humanity's rectum.